‘There’s always something going on’: Why locals love Rose Bay

The Sydney suburb of Rose Bay has long been synonymous with harbourside affluence and luxury, and that perception holds just as true today.

Located just seven kilometres east of the CBD, this picturesque location is as famous for its world-class shopping, excellent schools and iconic beaches as it is for stylish neighbourhood boutiques, restaurants and bars. It’s also just a 20-minute ferry ride to Circular Quay. In short, it qualifies as a suburb with something for everyone.

“There’s just everything here – you’re never short of anything to do,” says long-time Rose Bay resident and local boutique owner Kerry Chapman. “It’s close to the harbour. There are lots of activities; there’s always something going on.

“I love being able to drive to Bondi Beach in 10 minutes. You’ve also got Double Bay just down the road and Bondi Junction just up the road.”

“There’s a big community-based friendship between neighbours in our street, particularly among my apartment block and the one next door,” he says. “There’s always a lot of kids in each other’s houses at any given time and they all get to play together, which is great.

“And we’re also close to everything. The bus route runs along New South Head Road and we’re a five-minute walk to the ferry. It’s easy.”

Not a suburb to rest on its prestigious laurels, transformative development taking place along both Old and New South Head Road is set to preserve the area’s legacy and appeal well into the future.

The transformation will include the arrival of established businesses including Bunnings and Bake Bar, additions that will augment the suburb’s current suite of services and retail outlets.

Luxury apartment development The Aristocrat is set to play a major role in the suburb’s reinvigoration. Located on Dover Road, the opulent collection of 24 residences will incorporate a Harris Farm Markets on the ground floor, which is expected to act as a catalyst for attracting even more high-profile tenants to the village strip.

Project developer and long-time Rose Bay resident Ilya Melnikoff says the site offers a great opportunity for radical precinct transformation that will likely add value to properties in the area.

“The Aristocrat, I think, will attract both downsizers and young couples, because it’s not a super-expensive part of the eastern suburbs,” he says. “I think it’s a perfect site for that mid to high-level luxury market who are selling their houses for between $5 million and $10 million rather than $50 million-plus.”

Melnikoff says The Aristrocrat’s design reflects a desire to create a strong architectural point of difference that sets a precedent for the revitalisation of the Rose Bay village streetscape.

“It’s got heavy influences from Manhattan’s Upper East Side, with its classical and colonial features, while the rear of the project – which overlooks the resident’s pool and recreation area – has a more contemporary feel,” he says. “I think we’ve created a perfect blend of timeless style for this building.” 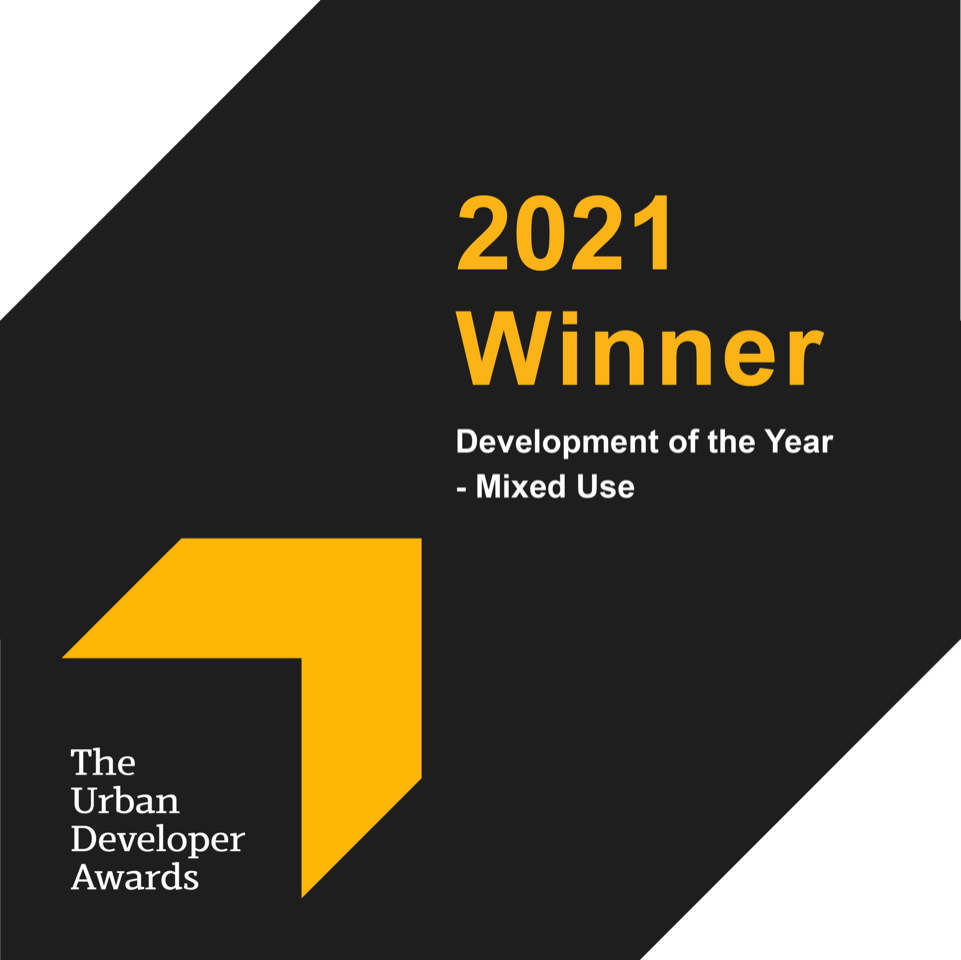